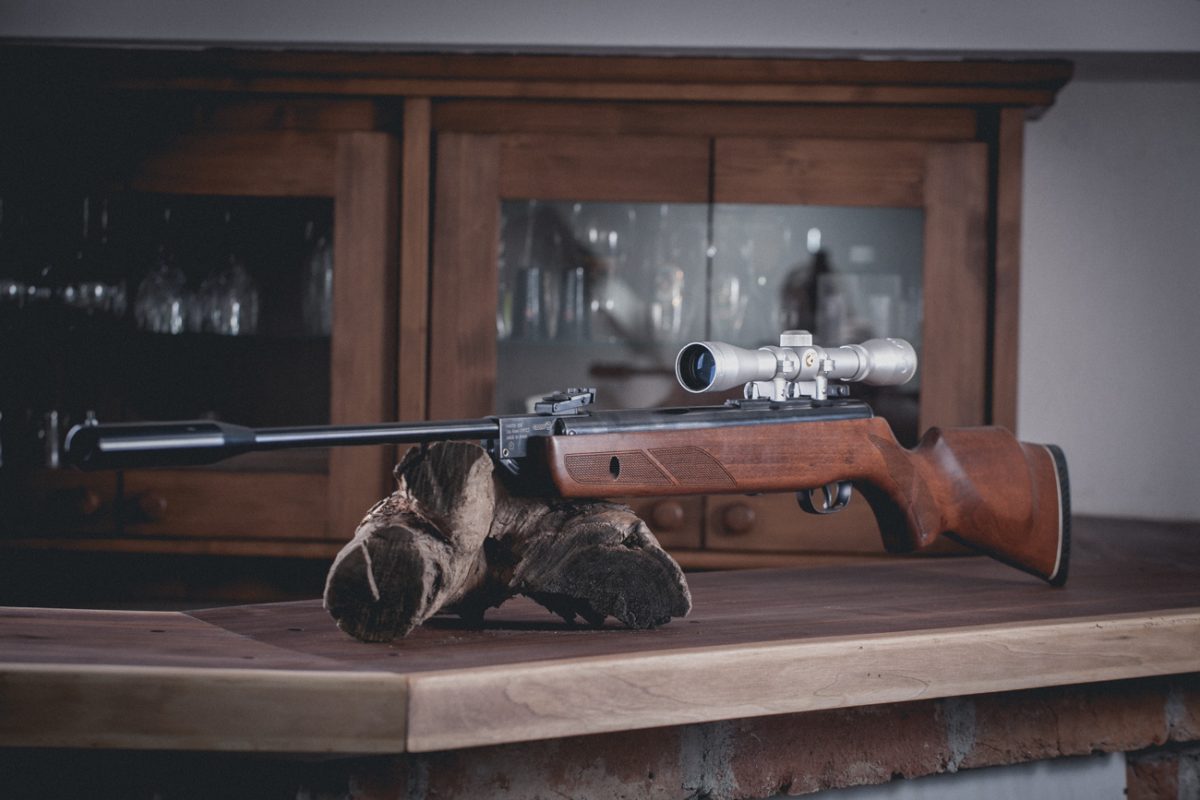 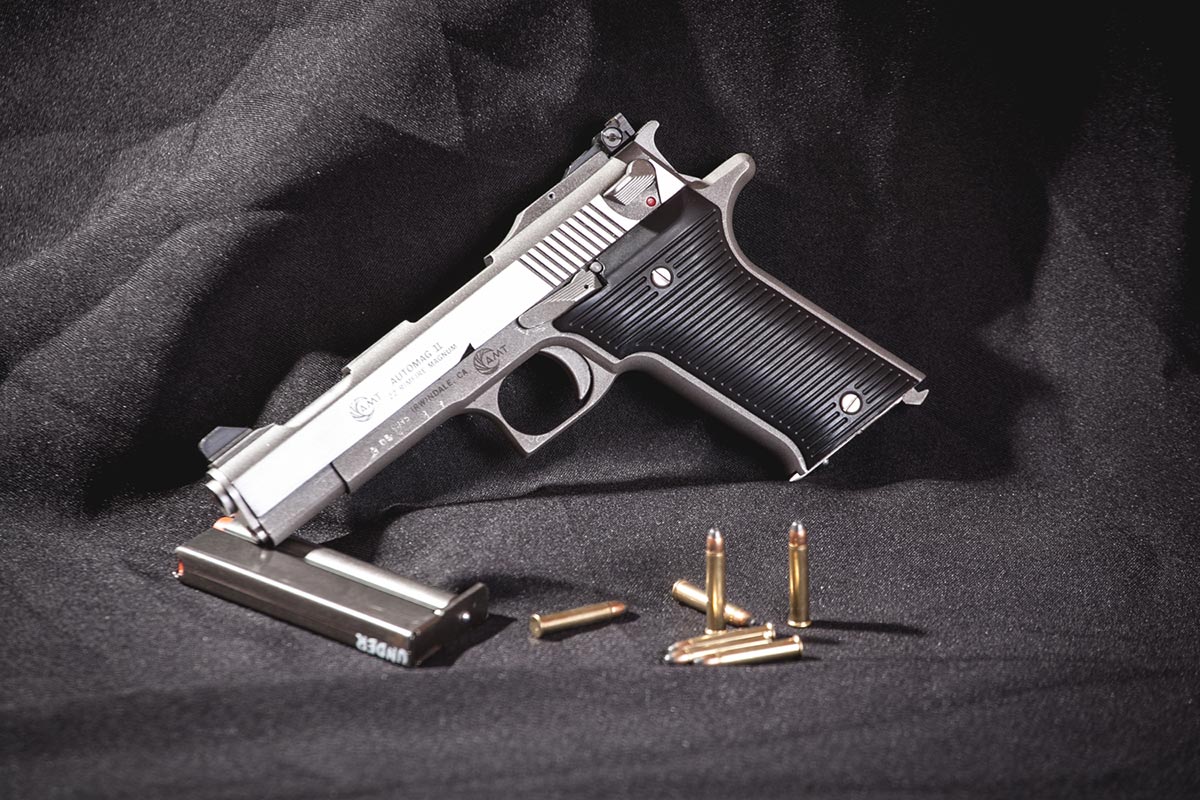 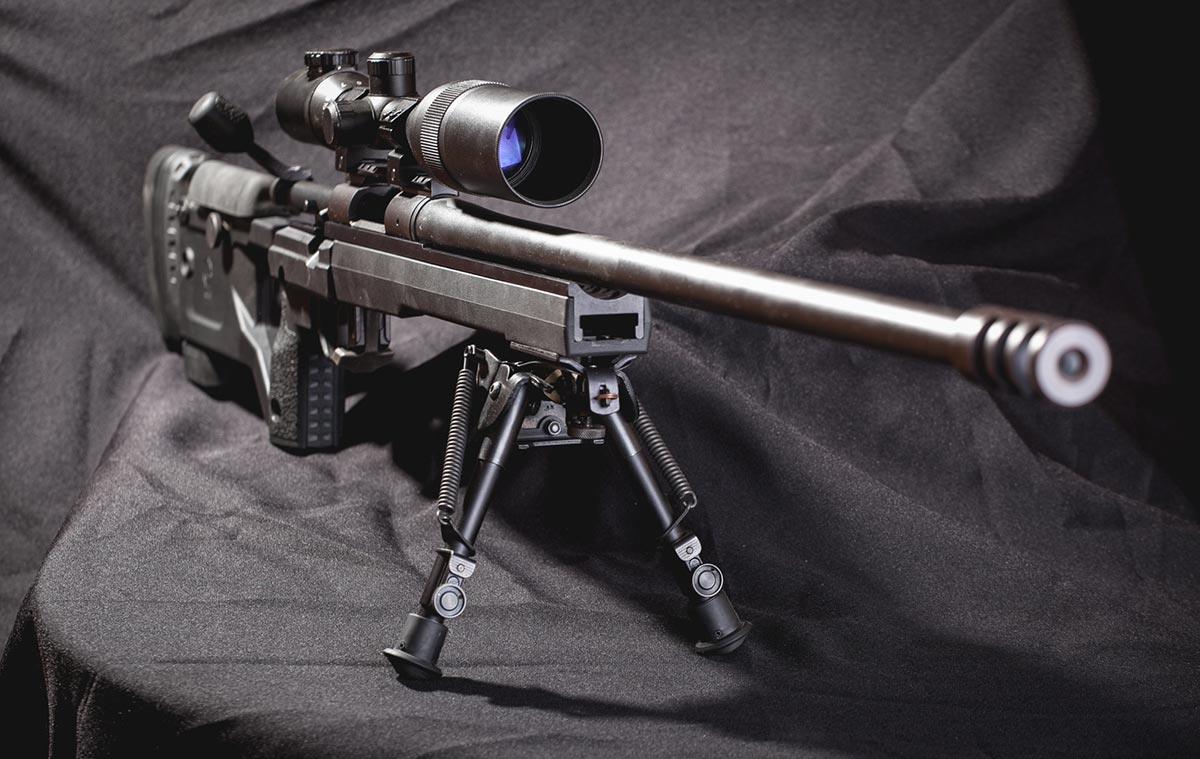 The development of the USP (Universal Self-Loading Pistol) at the beginning of the 90’s had a complex goal. The aim was to produce a service pistol that is cheaper than conventional HK pistols and more universal than the competition, and, at the same time, it was supposed to satisfy the needs of the army, the police as well as the civil sector. The primary goal was to replace the Walther P38, which had served in the Bundeswehr for several decades. It was a matter of prestige for Heckler & Koch: the P38 was the last service pistol that was supplied to the army by someone else.

They paid special attention to the needs of overseas customers as well. Since a single design could not have satisfied the wide range of needs, they established a modular system, which enabled them to quickly adapt various new models to the target application (self-defence, tactical, sport). That is why there are several models in 4 different calibers in circulation today.

BACK TO THE GUNS RETURN TO HOMEPAGE